Aside from Vivo X60 and Vivo X60 Pro, Vivo has teased Vivo X60 Pro +, which will be launched in January with the Qualcomm Snapdragon 888 SoC. 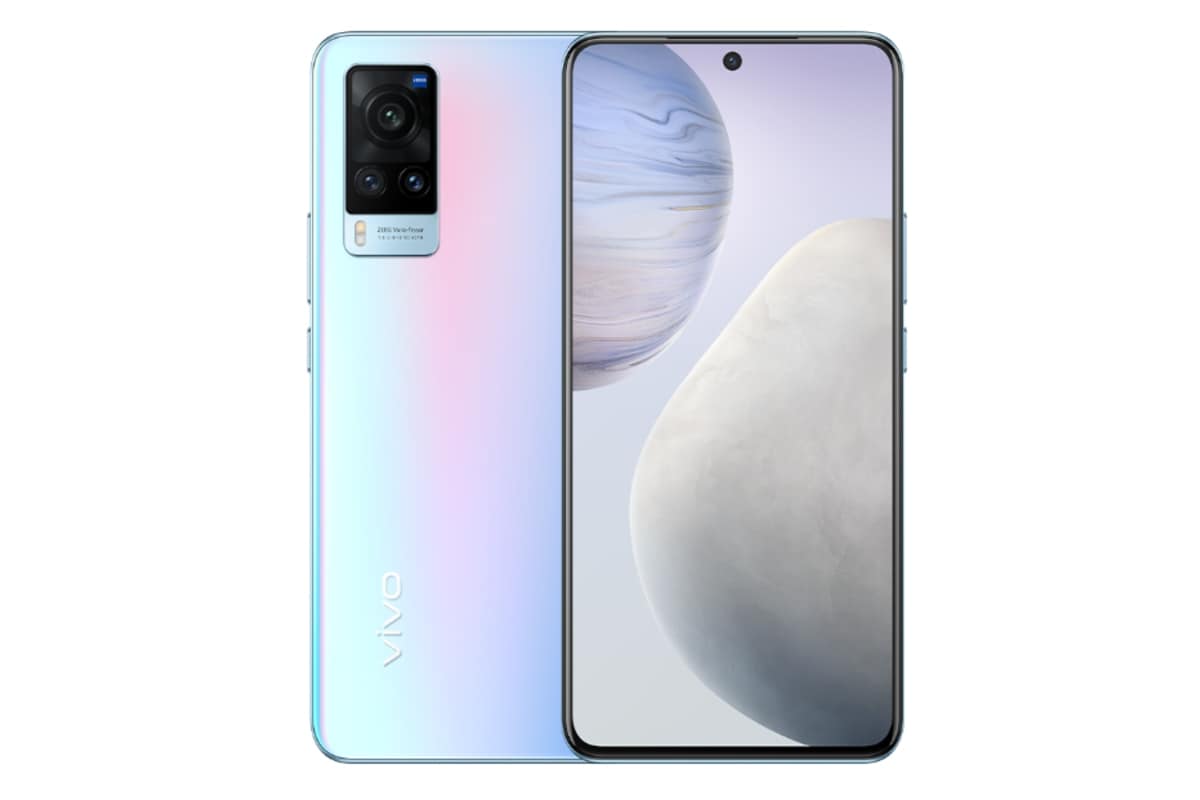 Which is the best selling Vivo smartphone in India? Why didn’t Vivo make premium phones? We interviewed Vivo’s director of brand strategy, Nipun Marya, to find out and talk about the company’s future strategy in India. We discussed this on Orbital, our weekly technology podcast, which you can subscribe to via Apple Podcasts or RSS, Download the episodeor just hit the play button below.