The iPhone 13 has an extensive camera upgrade 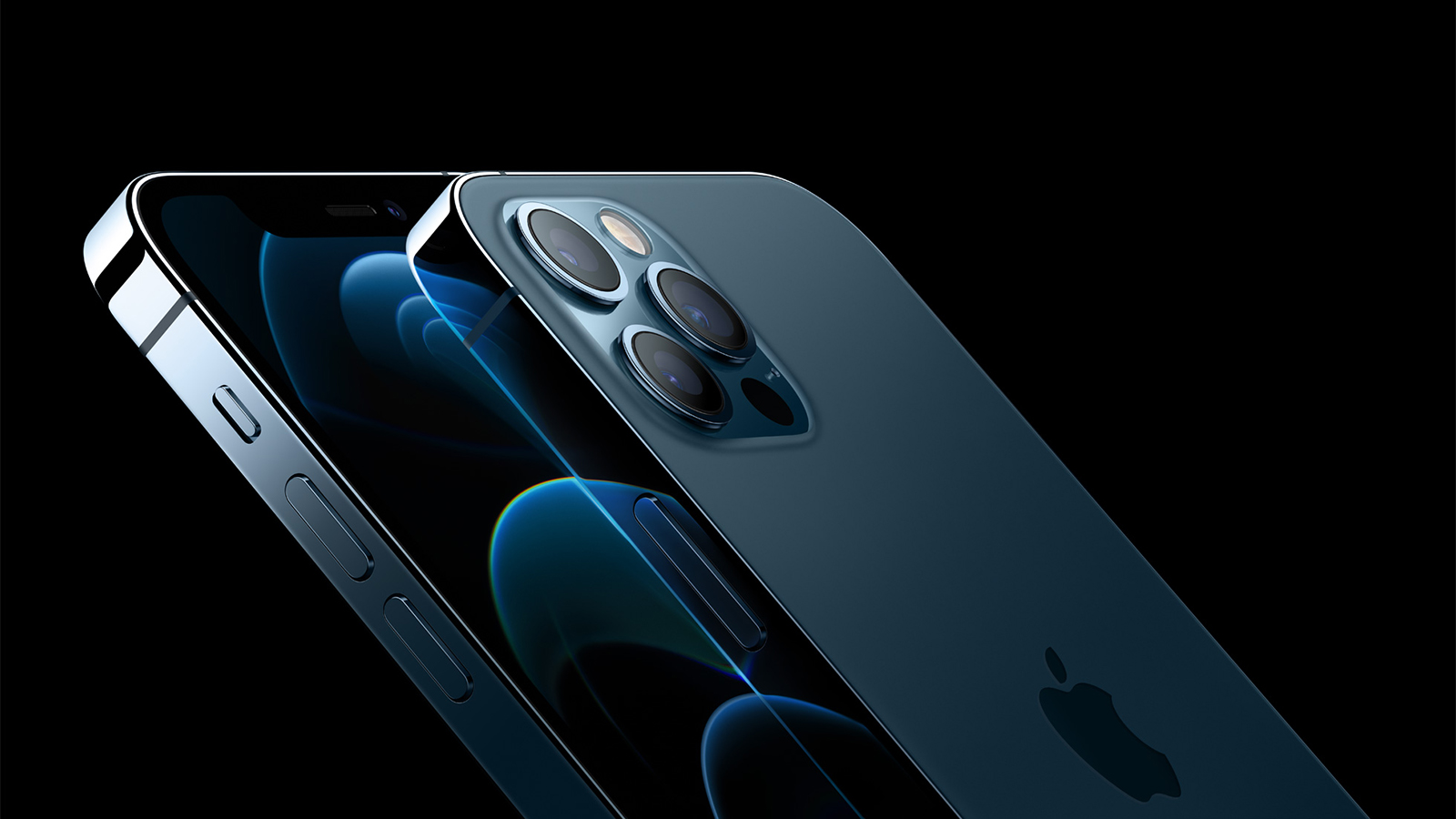 With all four models of the iPhone 12 now launched and available for purchase, those concerned with leaks and predictions are turning to the iPhone 13, which is expected to arrive in September 2021.

Well-known industry analyst Ming-Chi Kuo has shared his thoughts on what the next Apple flagship phone line will bring MacRumorsand it seems the rear camera could be up for a major upgrade.

Specifically, the ultrawide lens will be stepped up from the current f / 2.4 five-element lens on the Pro models of the phone to a six-element f / 1.8 lens. This upgrade should also be carried over to the iPhone 14 in 2022, according to Kuo.

Essentially, the upgrade would mean more light could be picked up by the ultrawide lens and you would end up with better quality shots. The autofocus apparently comes on the ultrawide lens too, which in turn would improve the end results.

13 is the magic number

This assumes Apple is calling the next phone the iPhone 13, but it seems like the most likely option. We haven’t heard any rumors about the Xs or Ss being involved in the names of the upcoming handsets, as has been the case in the past.

Of course, it’s still very early on for iPhone 13 rumors, although we’ve already heard that Touch ID could make a return with a fingerprint sensor possibly embedded under the screen. The series could also offer a model with 1 TB of internal storage.

Another industry analyst has also predicted that the same four models will be kept starting this year, although Apple should finally start updating the displays to a refresh rate of 120Hz – even if that’s only the case on the Pro models.

Related Posts of "The iPhone 13 has an extensive camera upgrade"