Roland Quandt from WinFuture.de tweeted the renderings and displayed the new colors of the Samsung Galaxy S21 + and Galaxy S21 Ultra. The renders suggest that the Galaxy S21 + could be available in bronze and red versions – alongside the earlier rumors Phantom Black, Phantom Silver and Phantom Violet. The two new colors may not appear on the regular Galaxy S21, at least initially, although this model is said to also receive the three color options as well as the Phantom Pink model.

The fresh Samsung Galaxy S21 Ultra rendering, on the other hand, offers blue, brown and gray color options. These will likely appear alongside the Phantom Black and Phantom Silver colors, which are already part of the rumor mill. The three newly proposed color variants of the Galaxy S21 Ultra appear to have the carbon fiber-like pattern on the camera body.

Aside from the renders suggesting the Galaxy S21 series’ color options, Quandt also tweeted some images to show the launch of the Samsung Wireless Charger Pad Duo EP-P4300. This could go hand in hand with 9W wireless charging for compatible phones and 3.5W wireless charging for smartwatches. The new solution could be Samsung’s answer to Apple’s MagSafe Duo charger. 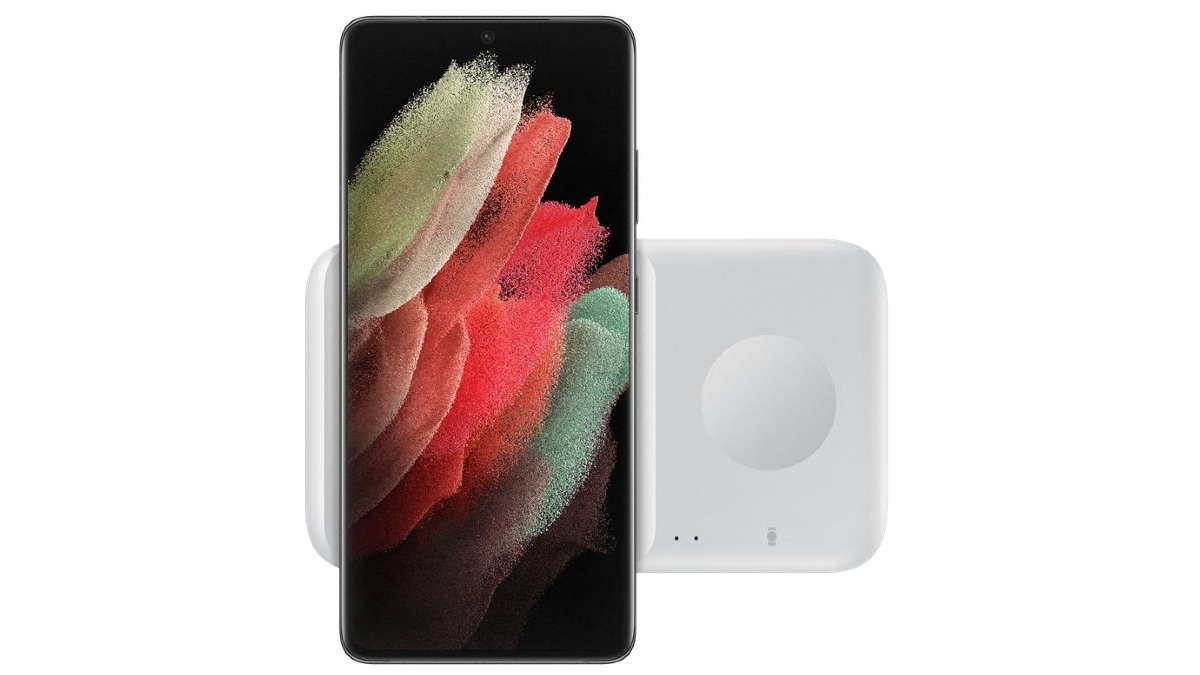 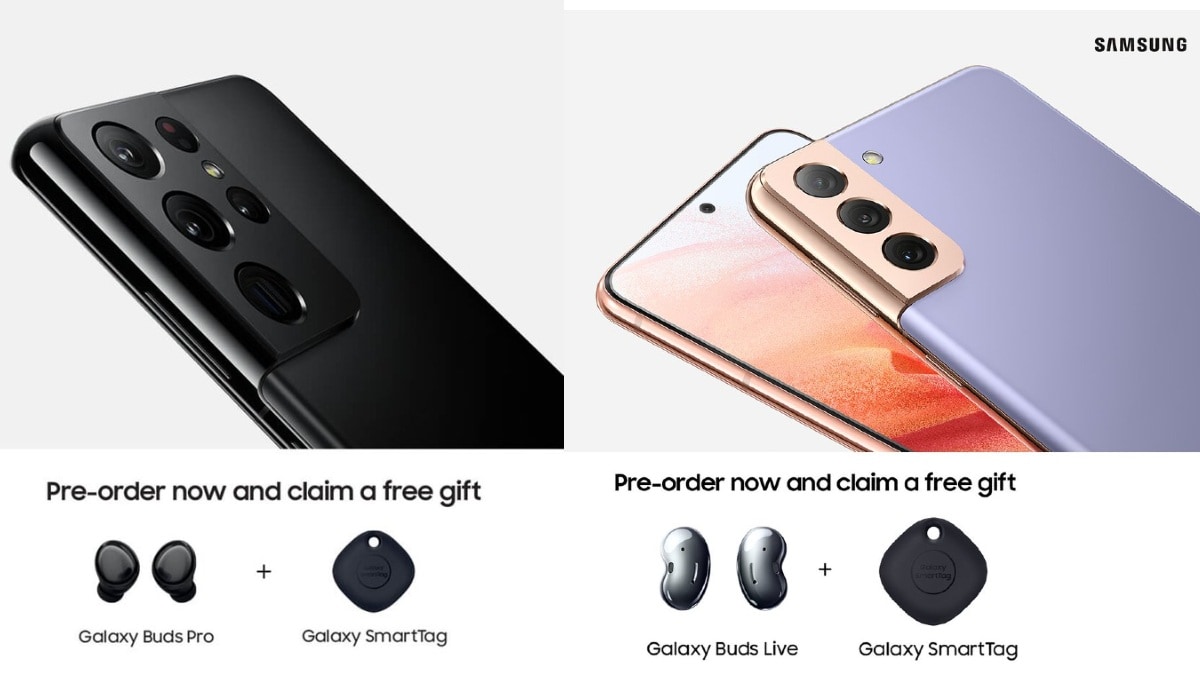 Pale has also leaked another picture allegedly showing the Samsung Galaxy S21 + retail box. It appears to have a thinner design than the Galaxy S20 + box, which suggests that the charger and earbuds are not included. Some previous reports have already suggested the move that might be in line with Apple’s decision to offer its latest iPhone models with no accessories in the inbox. 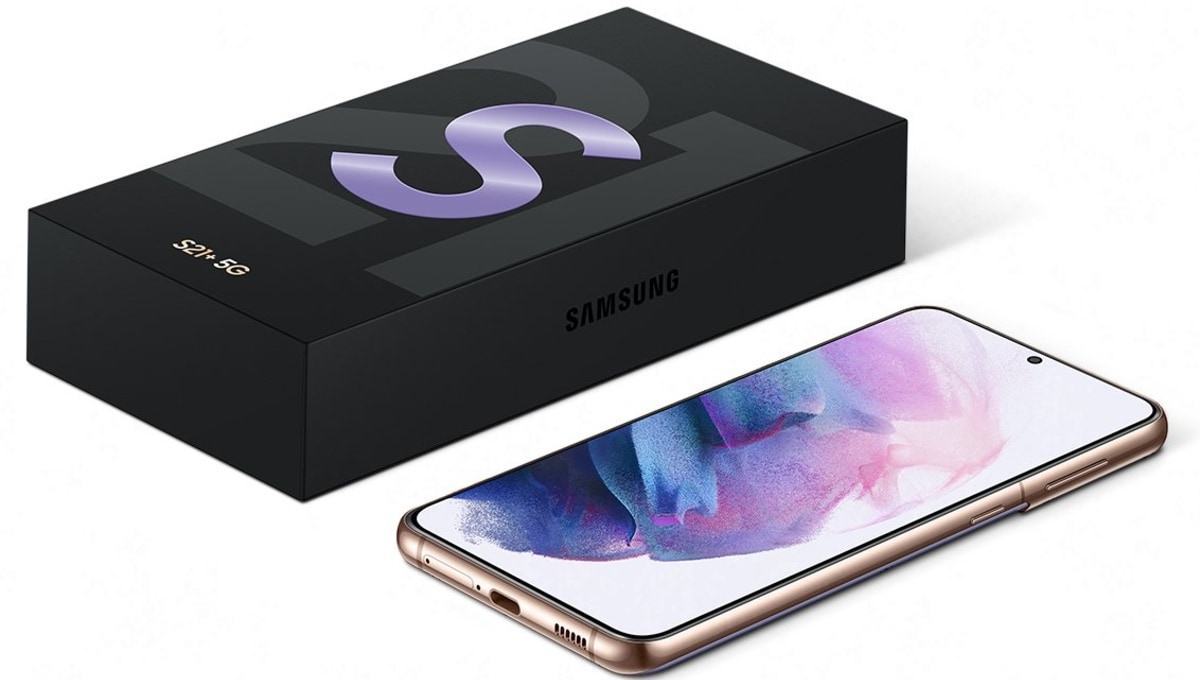