SABC wants to broaden the definition of 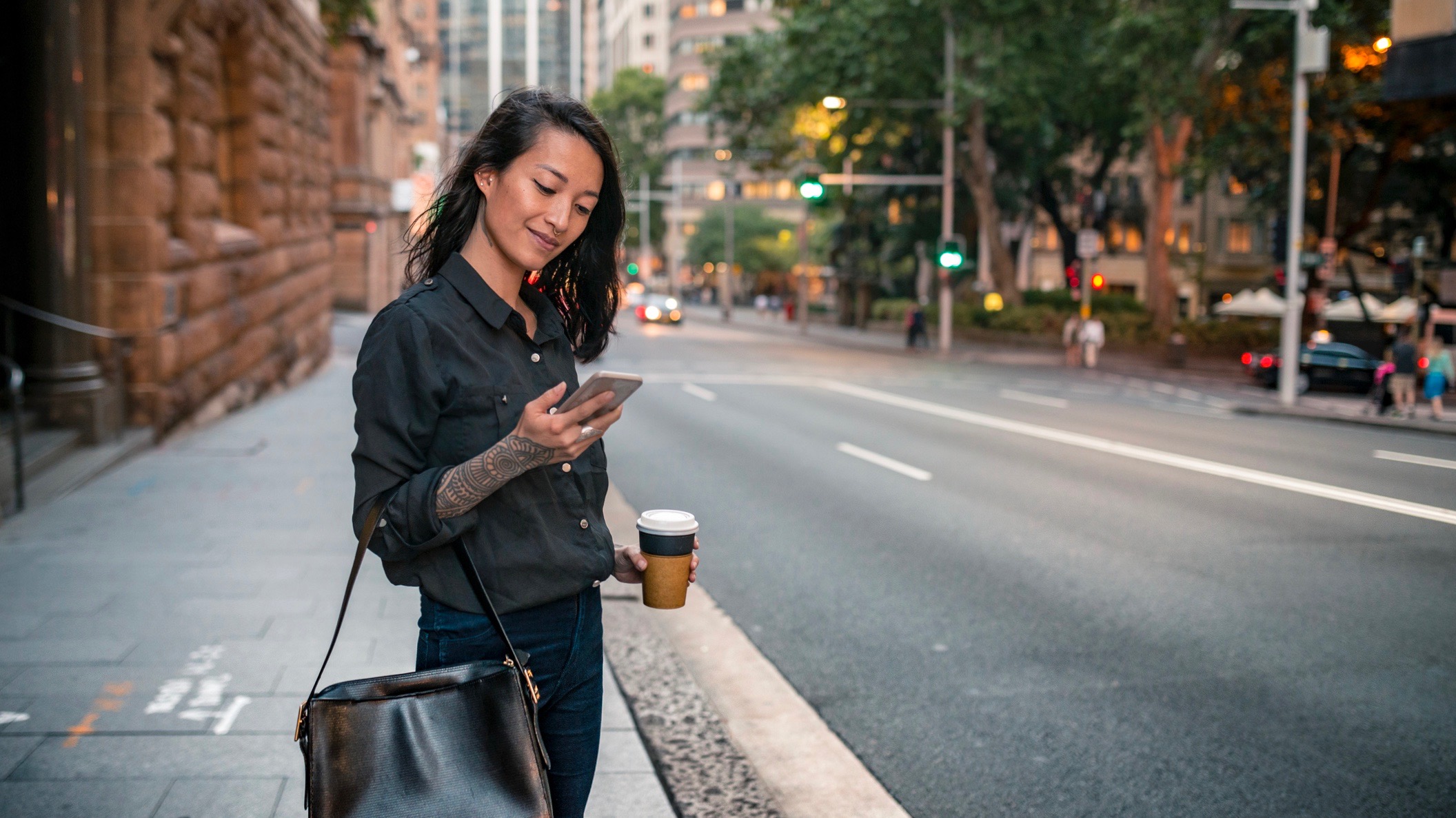 Recently, the SABC sparked outrage after proposing that Netflix be included in its TV licensing rules. South Africans are likely to be even more angry that the broadcaster has proposed extending the definition of televisions to include laptops, smartphones and tablets.

These proposed requirements are all part of revisions proposed as an update to the Broadcasting Act.

The inclusion of the TV license on these devices is due to the fact that people here are now watching shows, not just on a TV.

The current definition of a television set includes computers but only monitors that can receive a broadcast signal because it was written so long ago and does not contain laptops.

The new recommendations have generated negative reactions from many in the country. This was expected because SABC has been in serious financial trouble for years.

Many see these possible new regulations as a way for the public broadcaster to stay afloat with citizen money without offering them anything of value.

While the negative response was significant, it did not take into account the fact that while most South Africans have a traditional television set under the applicable rules, most do not pay for a license.

This is because enforcing such a rule was extremely difficult and not done often. While the new regulations hope to change that, checking every home for a TV against the right license is downright difficult.

While it is possible that the expanded regulations will require you to pay R200 per year to license your smartphone, enforcement is still very unclear.

Related Posts of "SABC wants to broaden the definition of"