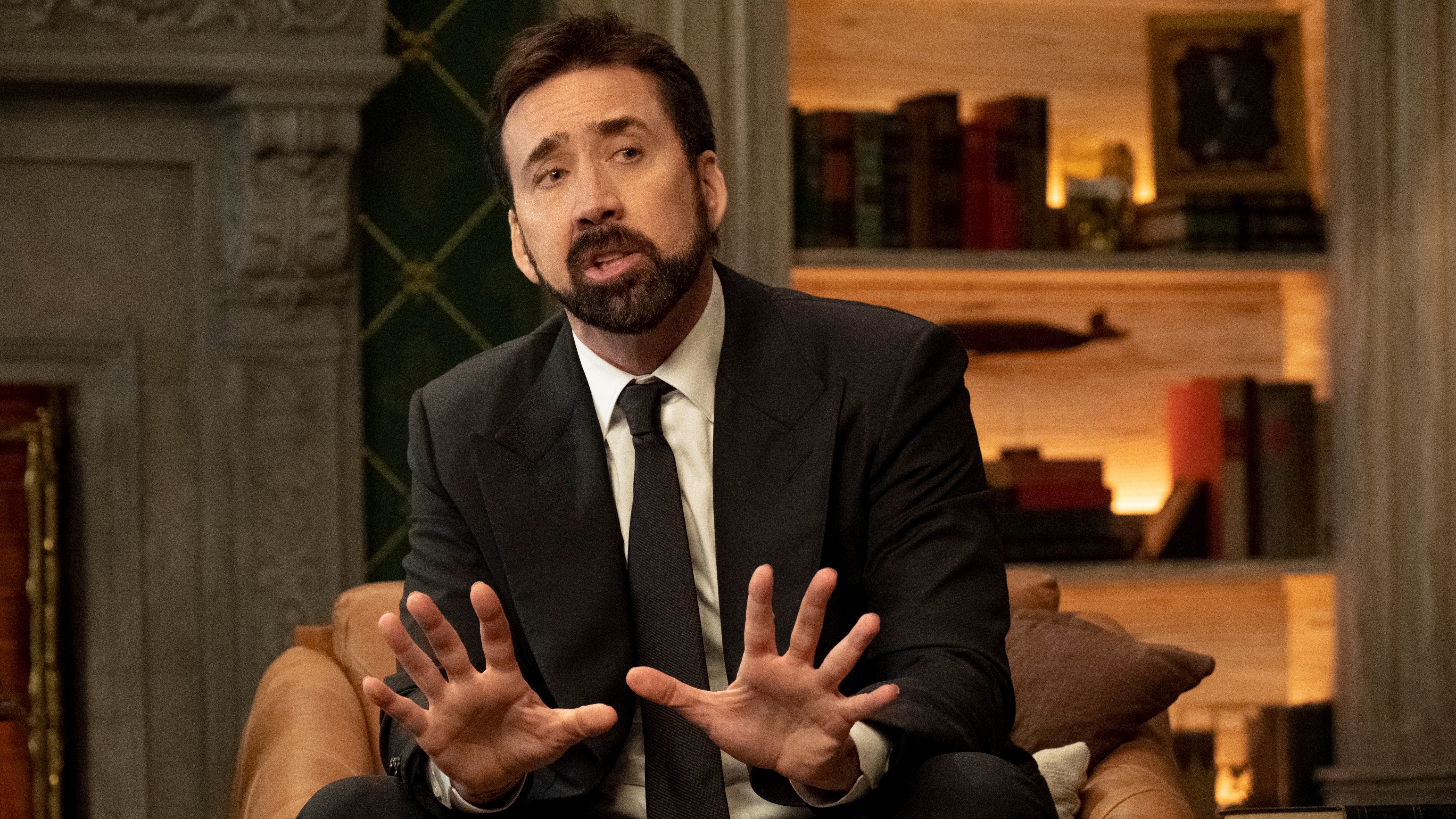 Netflix, like the rest of us and a especially great episode from Community, knows that actor Nicolas Cage has a meme-worthy, inexplicable charm. That’s why the trailer for one of the upcoming series, a documentary called History of Swear Words, begins with actor Leaving Last Vegas and The Wicker Man unleashing an F-bomb.

Although the show looks pretty throwback like you might have seen it on VH1 20 years ago, it will delve into the etymology of some of your favorite curse words. You’ll also see numerous pop culture figures in the mix, like comedian Sarah Silverman and Nick Offerman, known as Ron Swanson of Parks and Recreation.

We already learned something from watching the trailer. There is a fairly common urban legend behind the origin of the F-word: It is an acronym for “fornication with the consent of the king”, which is actually total nonsense (Here’s a good Snopes article on this). After all, when would a king have time to sign all of his reproductive citizens?

The real reason you’ll be watching this show is because Cage himself swears – and the trailer doesn’t disappoint in that regard. Check it out below:

We expect an extremely frivolous but funny documentary series when the swear word story lands on January 5, 2021.

What is Netflix planning to do in January?

January is traditionally not a busy time for TV shows, but for Netflix, the release schedule never really slows down. Apart from Nicolas Cage, the third season of Cobra Kai (January 8th), the third season of Matt Groening’s animated fantasy show Disenchantment (January 15th) and another gruesome-sounding documentary about true crime called Night Stalker: The will be released in January 2021 Hunt for a serial killer.

So if you were hoping to take advantage of your break to catch up on the television you missed in 2020, a whole lot more is going to come your way as early as next year.