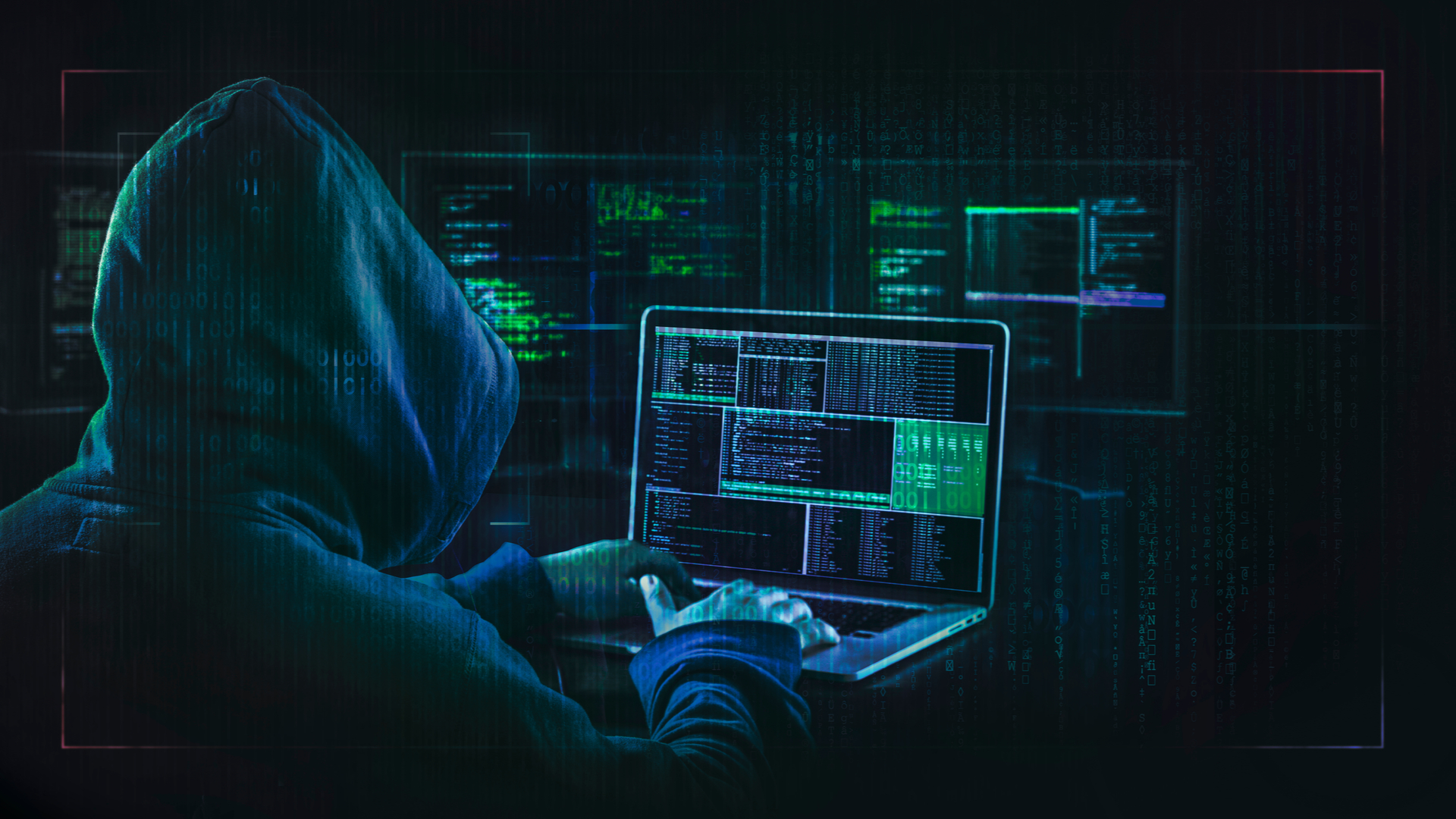 Millions of users of the dating app Bumble may have had their online privacy compromised due to security vulnerabilities that have not been fixed for more than six months.

Researchers from California Independent safety assessors (ISE) found that sensitive information about any Bumble user could be easily accessed by an attacker, even if they were previously banned from the app.

Because the Bumble API did not perform the necessary checks to determine whether a request issuer was authorized to perform a particular action or limit the number of requests to be sent, it was able to access data on Bumble’s servers that should remain private. When a Bumble profile was connected to Facebook, hackers could access even more information, including the type of date they were looking for and the pictures they uploaded to the app.

Of more concern was the ability to determine a user’s rough location while they were in the same city as the hacker. By assessing a user’s “distance in miles” across multiple bogus accounts, hackers can potentially triangulate a user’s location with alarming accuracy.

The vulnerabilities identified by ISE can easily be exploited with a simple script. They are also easy to identify and repair, which makes it all the more worrying that they have been allowed to put so many users at risk.

“All the attacks mentioned on this blog were still working until November 1, 2020,” said Sanjana Sarda, security analyst at ISE. said. “When we examined the following issues again on November 11, 2020, certain issues were partially alleviated. Bumble no longer uses sequential user IDs and has updated its previous encryption scheme. This means that an attacker can no longer secure the entire user base of Bumble with the attack described here. “

Although the security issues are now being fixed, Bumble was first informed about them back in March. Unfortunately, this delay opened up a huge window of time for the attackers.