Amazon produces its own electricity in South Africa 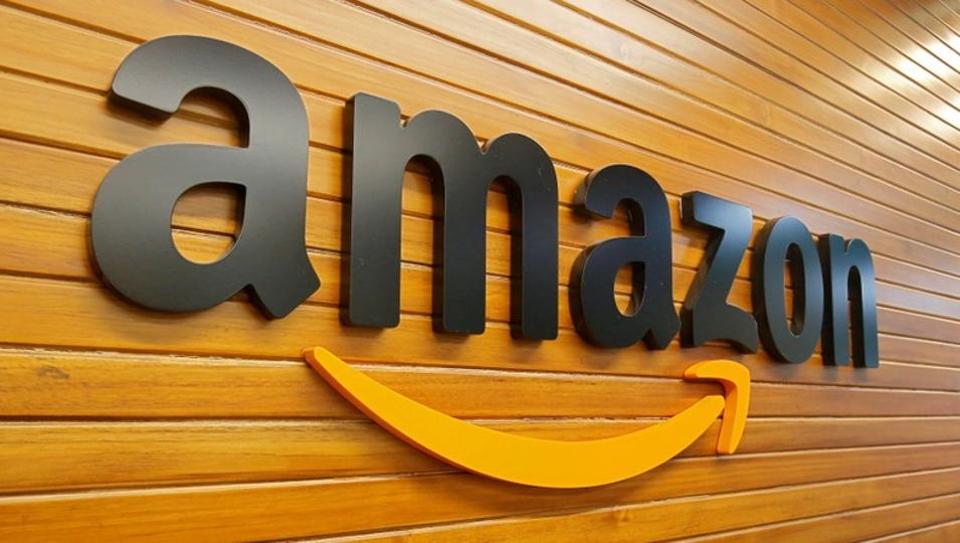 Amazon set up its African web services hub in South Africa, but that has brought its own problems – namely, power supply. Now the US company has decided to circumvent the country’s electricity problems by generating its own.

South Africa has been turning loads on and off for 13 years. Recently, competitive electricity supplier Eskom said it must continue to shut down parts of the country as power outages are required to restore much-needed electricity resources.

For a company like Amazon, a power outage is not an option. As a result, the company plans to build 26 new utility-scale wind and solar parks that will produce a total of 3.4 gigawatts of electricity.

Amazon is thus increasing its total investment in renewable energies to up to 35 projects with a total output of more than 4 gigawatts.

These projects are used to run the Amazon offices and data centers of Amazon Web Services (AWS) and are part of the company’s net zero goals.

They hope to achieve this green achievement by 2040.

These 26 projects are not all in South Africa but span eight countries including Australia, France, Germany, Italy, Sweden, the UK and the USA.

Related Posts of "Amazon produces its own electricity in South Africa"